WE RECOMMEND TO VISIT: 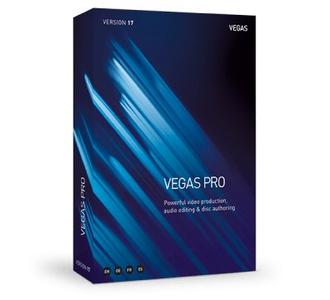 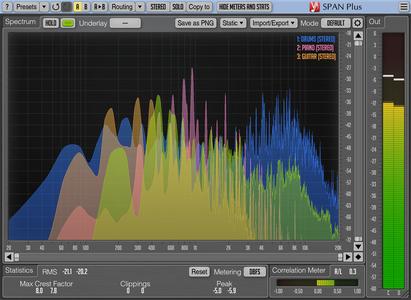 Voxengo SPAN Plus 1.10 | 8 Mb
SPAN Plus is a real-time “fast Fourier transform” audio spectrum analyzer AAX, AudioUnit and VST plugin for professional sound and music production applications. For the most part it was derived from Voxengo GlissEQ dynamic parametric equalizer and reproduces its spectrum analysis functionality. 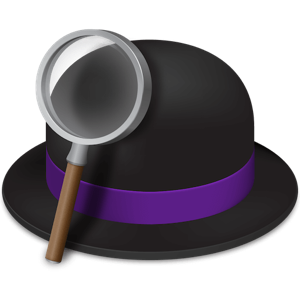 Alfred 4 Powerpack 4.0.9 (1141) | macOS | 5 mb
Alfred is an award-winning app for Mac OS X which boosts your efficiency with hotkeys, keywords, text expansion and more. Search your Mac and the web, and be more productive with custom actions to control your Mac.
Alfred
Details 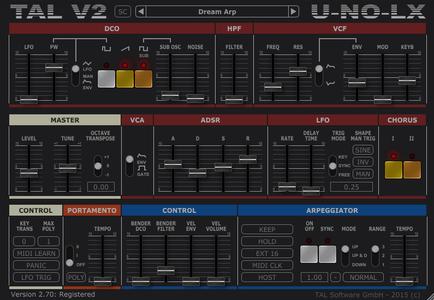 Togu Audio Line TAL-U-NO-LX 4.2.3 (x64) | 30 Mb
TAL-U-NO-LX is a complete rewritten emulation of the popular Juno 60 with a new engine and GUI. Up to date zero feedback delay filters and carefully calibrated controls make this synth a good replacement for the analog device with all the advantages software plugins have. As an addition, the TAL-U-NO-LX also supports portamento and different filter LFO waveforms and some more useful features. 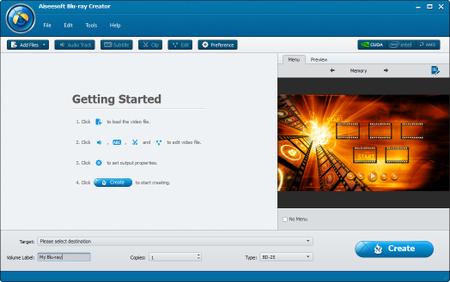 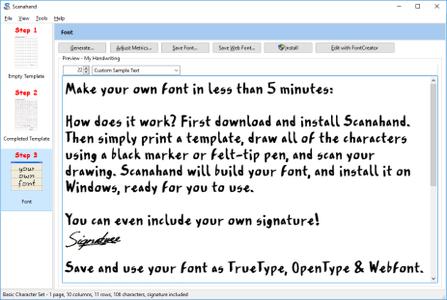 High-Logic Scanahand 7.0.0.302 All Editions | 19 Mb
It's never been easier to make your own fonts. Scanahand creates fonts that you can use like any other font, so use them in Microsoft Word, Excel, PowerPoint, Adobe Illustrator, InDesign, etc. You can even use your fonts on Macintosh computers, and since Scanahand allows you to save your fonts as Web Fonts, you can even use them in your websites!
High-Logic Scanahand
Details 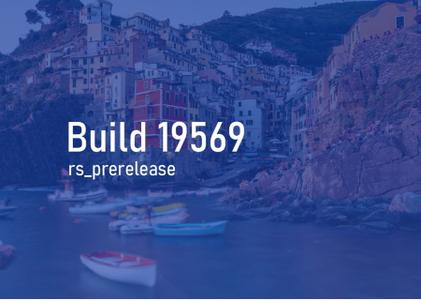 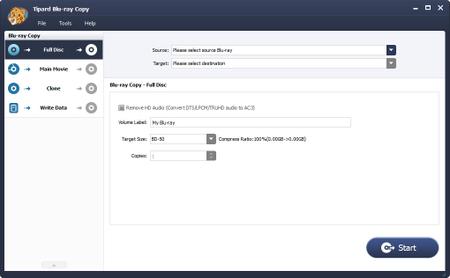 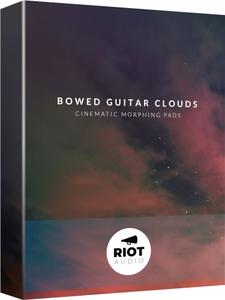 Riot Audio Bowed Guitar Clouds KONTAKT | 678 Mb
BOWED GUITAR CLOUDS is a cinematic morphing pad instrument running in Kontakt 5.8 and above. It is based on recordings of bowed guitars including a semi-acoustic bass, a Portuguese steel-string ukulele and a hollowbody electric guitar.
kontakt soundbank
Details 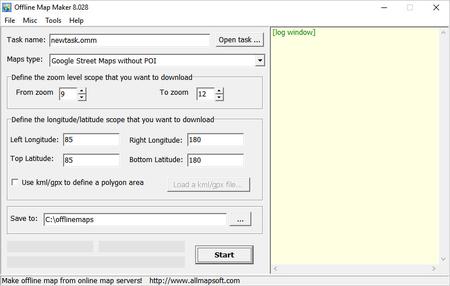 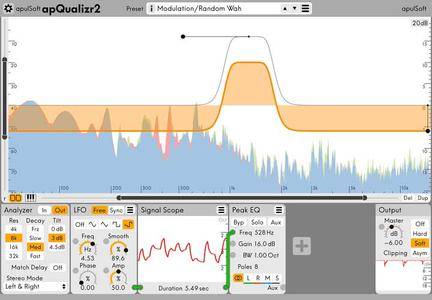 Apulsoft bundle 2020.2 WiN | 54 Mb
apulSoft apQualizr2 is an audio plugin based on a multiband equalizer layered on top of a fre- quency analyzer with elements of a modular effects system. It features graphical editing of top quality low latency filters and modular modulation of various filter parameters. It can be used for all standard EQ applications and can produce many modulation and dynamics effects thanks to the dynamics and lfo modules included.
vst vst3 aax
Details 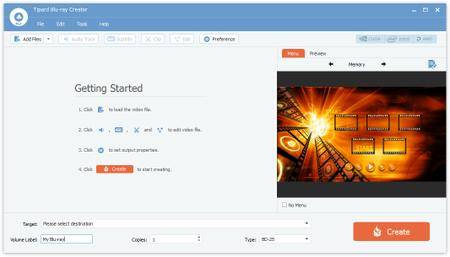 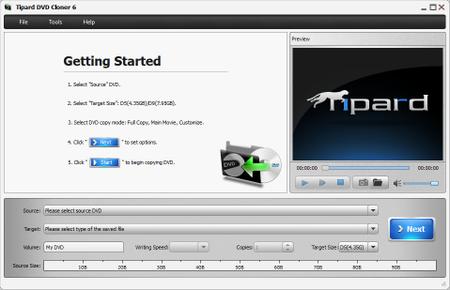 Tipard DVD Cloner 6.2.32 Multilingual | 20 Mb
Tipard DVD Cloner is the most easy-to-use DVD Copy Software, which can compress DVD-9 to DVD-5, copy DVD to DVD folder or ISO image file with perfect quality. In addition, it can also burn local DVD Folders or ISO image Files to DVD disc. You can choose full copy, main movie copy or customize the copy parts according to your needs.
Tipard DVD Cloner
Details 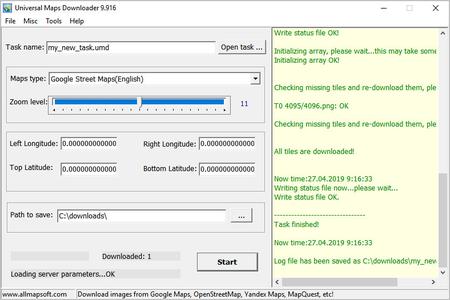 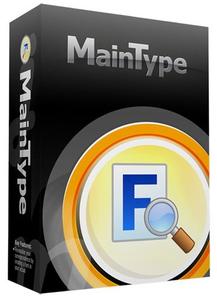